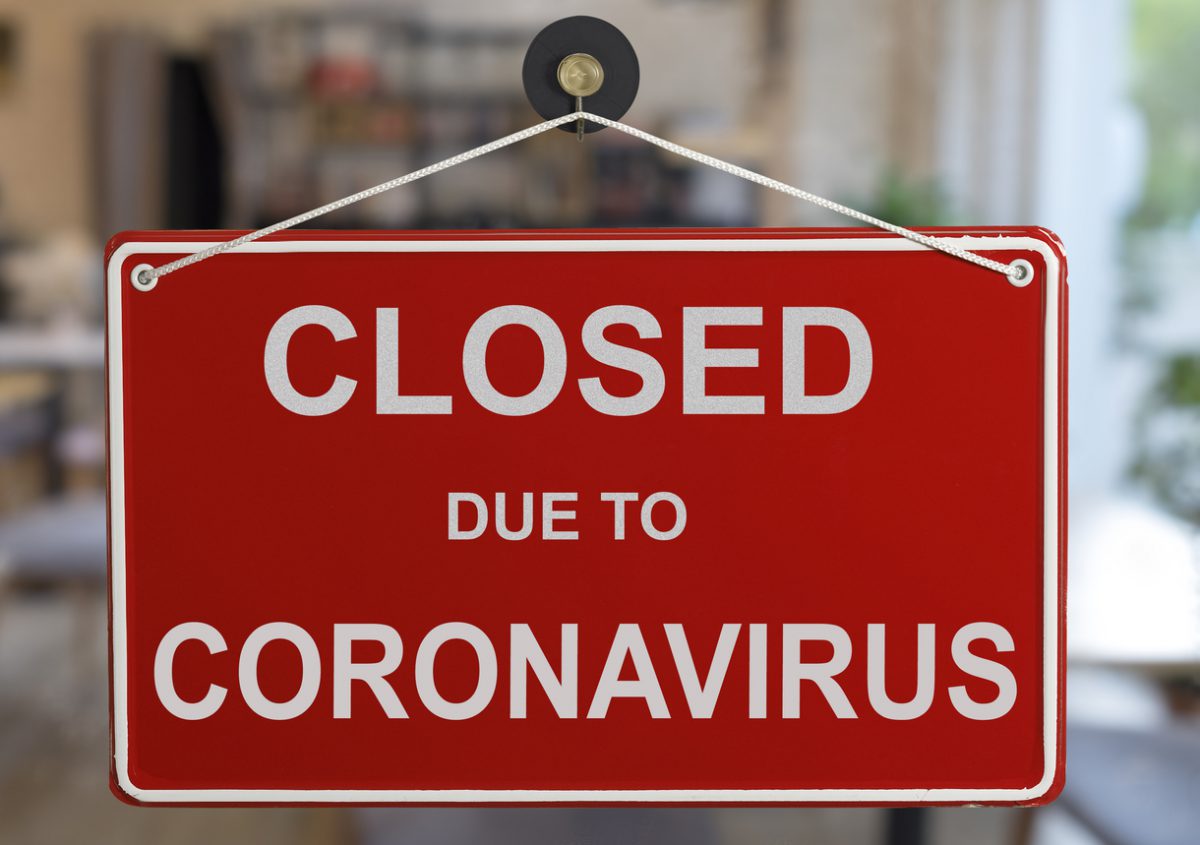 10-10-2021: The dictum of “two weeks to flatten the curve” has to go down as one of the biggest whoppers in history, right up there with the lie that Iraq had “weapons of mass destruction” in 2003. We are now approaching two years of political repression – lockdowns, facemask and vaccine mandates, tracking and tracing, border closures etc. – based on increasingly hysterical shrieking about “following the science”. Yet from start to finish, Covid ideology is chock full of postulates that are so absurd that a child could expose its contradictions. Whether or not they have actively protested against such nonsense, the overwhelming majority of working and self-employed people eagerly yearn for an end to draconian state dictates and a return to some semblance of normality in their lives.

Lockdowns were about the economy, not “healthcare”

There never was, and is not now, a “pandemic” of “Covid”. Even a cursory glance at basic statistics will reveal that “Covid” mortality mirrored all-cause mortality, the average age of “Covid death” was above average life expectancy, and hospitals were not at all overwhelmed.[1] So what were lockdowns all about? It is difficult to avoid the conclusion that the ruling elite decided to use a fake pandemic to partially run the economy into the ground with the (vain) hope of restarting or re-boosting private production for private profit. It matters not that millions of workers were hurled into unemployment, nor that millions of small businesses were reduced to bankruptcy. In a capitalist depression, big finance capital still comes out a clear winner – regardless of the destitution wrought upon the rest of society.

Lockdowns created mass despair to the overwhelming majority, yet the billionaires were smiling all the way to the banks they probably own. In the USA during March 18 and June 4 in 2020, the wealth of America’s billionaires surged by $565 billion – while 42.6 million Americans filed jobless claims.[2] In the United Kingdom (UK), the lockdowns created 24 more billionaires than had previously existed, taking the total to 171 – the highest ever.[3] In Australia, the nation’s seven richest billionaires increased their net wealth by 69.3 billion dollars (AUD) during the lockdowns.[4] How did this happen? Mostly through shares, commodity prices and other assets, which soared in value. The stock markets in the West are set up to do just that, regardless of whether the physical economy is operating.

While billionaires clinked their wine glasses, many workers were thrown into the hell of lost working hours, lost jobs, and relocating to find work. One study showed that workers worldwide lost $37 trillion in earnings, with women and young people taking the largest hits.[5] A study by the International Labor Organisation found that the equivalent of 255 million full time jobs were lost during 2020, which represents a figure four times the amount lost during the “Global Financial Crisis” of 2009.[6] The lockdowns represented the most colossal transfer of wealth from the have-nots to the haves in history. It is beyond laughable to claim that this was an unfortunate by-product of necessary health measures.

The lockdowns were a deliberate move to partially shutdown as many economies worldwide as was possible. There is no clearer example than the case of Belarus. Its President Alexander Lukashenko stated in an interview that the World bank and the International Monetary Fund (IMF) had offered him a bribe of $940 million in exchange for “Covid Relief Aid”. The only condition was that, in return, Belarus would: impose extreme lockdowns, force people to wear facemasks, enact strict curfews, impose a police state and crash the economy.[7] To his credit, Lukashenko refused and Belarus never locked down. Not surprisingly, while the Belarusian Football League and the Victory Day Parade was never cancelled, Belarus had one of the lowest rates of “Covid death” in all of Europe.[8]

The lockdown woke left cannot conceive that the ruling class would partially close the economy or self-inflict a depression. They bleat that people lost their jobs and the economy slowed down “because of Covid”. With indignance they exclaim that capitalists seek to make profit by exploiting the working class, and so they would “never” themselves actuate economic conditions where they might lose some of their takings. These simpletons display a token grasp of the ABCs of Marxism. Do they not recall the many occasions throughout history where unscrupulous employers have shutdown production at their industry, and locked out their entire workforce? In order to drive down the wages and conditions of their workforce, industrial employers are often prepared to provoke a strike, or to literally lock the gates of their workplaces so that workers cannot enter. Such employers figure – correctly – that they have more than enough cash reserves to “starve out” the workers.

Working people rely on a weekly, fortnightly or monthly income. Large capitalist employers, on the other hand, have all kinds of cash and assets built up over years and decades of accumulating capital, built off the backs of their workers. They can easily sustain a few months, six months or a year, of no operation. If they eventually re-start while forcing workers to work for less, they figure they will be better off overall. In the same vein, the global capitalist ruling classes appear to have calculated that the losses they sustain through one or two years of lockdown will, in the end, benefit them. After all, now they have a workforce which is terrorised not only about “Covid”, but the prospect of losing income altogether. A workforce which makes no demands, and is ideologically submissive, is their ultimate.

Co-leader of the Russian Revolution L Trotsky remarked that in a severe crisis the nation stops going forward. If at the dawn of capitalism it was the Luddites who destroyed the machines, at the dusk it is the capitalists themselves who destroy their own creations.[9] This above all is the marker which indicates that bourgeois society has reduced itself to folly. In response, socialists should demand and fight for a six-hour workday, to create employment for all who require it. Workers urgently need a Leninist vanguard party, to help counter capitalist absurdity and found a rationally planned economy.

One thought on “It’s a Shutdown, not a “Pandemic””