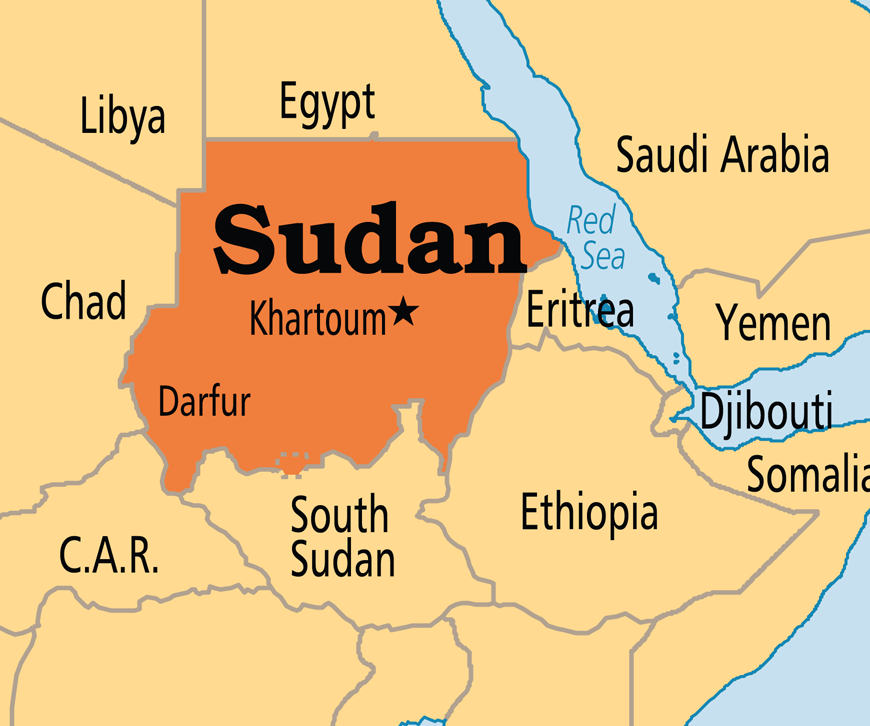 http://www.humanrights.asia 20-12-2021: “People always have been the foolish victims of deception and self-deception in politics, and they always will be until they have learnt to seek out the interests of some class or other behind all moral, religious, political and social phrases, declarations and promises” – V.I. Lenin (The Three Sources and Three Constituent Parts of Marxism, March 1913). Writing more than 100 years ago, … END_OF_DOCUMENT_TOKEN_TO_BE_REPLACED

Above: Map showing US military bases encircling the People’s Republic of China (PRC) 25-04-2021: The threat of war in the Asia-Pacific looms as large as it ever has in 2021. Or should we say, the Indo Asia Pacific. The language emanates from the highest levels of Washington’s war machine, which operates a number of “Commands” in regions across the globe to maintain the US Empire. … END_OF_DOCUMENT_TOKEN_TO_BE_REPLACED

Covid-19: The Looming Shadow of War 02-05-2020: As the coronavirus chicanery of the Western ruling classes begins to unravel, the real agenda behind the “pandemic” emerges from the shadows. Some restrictions enforcing the lockdown mania slowly begin to be lifted in some countries, giving working people across the planet some breathing space. The partial easing of some restrictions is NOT because manic lockdowns are “working” … END_OF_DOCUMENT_TOKEN_TO_BE_REPLACED

Sudan: US Plots Further Balkanisation 19-06-2019 – Corporate media throughout the world is flush with news of a “democratic uprising” in Sudan. Apparent activists on the ground claim a “revolution” is on the verge of removing a “dictatorship”. Those with keener insight, however, can easily see that there are very sinister forces behind the demonstrations in Sudan, and that the chaos occurring once again across … END_OF_DOCUMENT_TOKEN_TO_BE_REPLACED

Algeria: US Foments Destabilisation in Africa 17-04-2019 – Algeria was one of the foremost countries of the wave of anti-colonialist liberation struggles which followed the Second World War, winning its independence from France in 1962. Today, there are both hidden and barely hidden attempts to bring Algeria back within the vice-like grip of Western imperialism. The US Empire, desperate after being defeated in Syria, and … END_OF_DOCUMENT_TOKEN_TO_BE_REPLACED

Sudan: US Fuels Deadly Subversion 10-02-2019:  In the horn of Africa, some Sudanese people move onto the streets to protest against the price of bread. The demonstrations soon force a response from the government, which moves to prevent them from spreading. The demonstrators call for the overthrow of the state. For the left internationally, on the surface it appears to be a straight forward case … END_OF_DOCUMENT_TOKEN_TO_BE_REPLACED